Lately I’ve been wondering a lot about work ethic.  Specifically, what’s happened to it?

From the conversation all around me, both online and offline, job dissatisfaction is HUGE.

I hope this article will generate some conversation and help shed some light on why (it seems like) people don’t give a [care/crap/hoot/insert your word of choice here] anymore about their jobs.

I can’t put my finger on it.

I have several thoughts, or questions rather, about why people hate their jobs…

Is it leadership?  Do people feel like the job they are doing is not recognized so they quit trying?

Are we too connected with devices?  Do we try to leave work behind but it follows us home in our pockets so we are never really get to rest and recharge?

Do working relationships suffer when someone goes above the job description and it causes confrontation with others so, in order to avoid confrontation, the minimum becomes the norm?

Maybe we realize that we’re trading our time for money and we’d rather have the time but can’t make it without the money.

Maybe we realize the person that comes in late, leaves early and always says no, gets paid the same amount (or in some cases, more) and the resentment builds.

I don’t know.  Think about the people you work with… is a strong work ethic the norm or not?

I do believe the way we “do work” needs to change.  But that’s an article for another day.

First, what is a strong work ethic?  According to Mirriam-Webster it is:

a belief in work as a moral good: a set of values centered on the importance of doing work and reflected especially in a desire or determination to work hard

It’s commonly associated with the traits of:

Where am I going with all of this…

I do not think a strong work ethic is the norm anymore.  In fact, I think it’s becoming the exception.

And I’m going to make a statement that might not be popular but I really believe it to still be true.

Have you ever read Seth Godin’s book- Purple Cow?

To summarize in a sentence (a great read, this sentence does not do it justice)…

In a herd of Holsteins, be a purple cow to stand out from the crowd.

I believe that there has never been a better time to be a purple cow in the workplace.  Even if your job sucks. 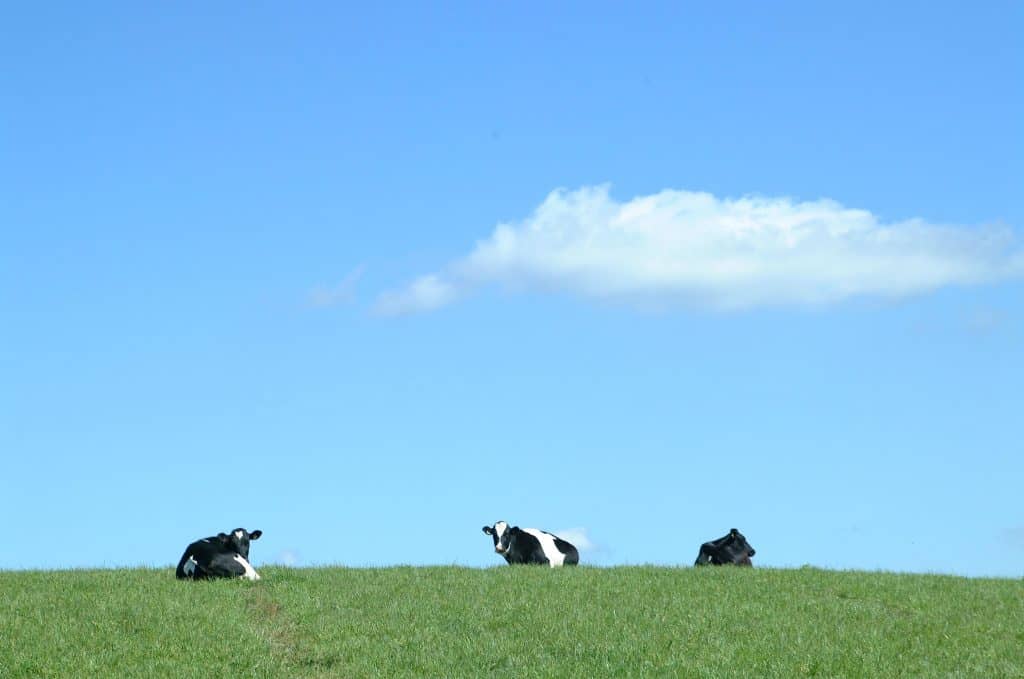 Here are seven reasons that I believe a strong work ethic still wins.

There is a new ebb and flow to the way we do work.  It’s changing… it needs to.  People are exploring new career paths and questioning the status quo.  That person could be you… or it could be your former colleague or supervisor.

If you were respected and known for a strong work ethic, those relationships are going to be valuable.

How you treat people will determine how you are treated.

If you are open to new ideas and possibilities in your current position, you are going to meet new people.  Relationships connect, grow and sometimes come back full circle to provide ah-mazing opportunities.  The person with the strong work ethic will be remembered.

I’ve seen this in opposite action many times over in meetings.

I’ve been in a positive, productive, meeting and then- bam– someone steps up and criticizes or complains in a way that doesn’t do anything to solve a problem.  You can instantly feel the mood shift and see it on faces.

This is when it’s really hard, but very important, to stay positive.  Pick the pieces back up and start the positive influence over again despite what just took place.  Much easier said than done.  But you just became the (positive) purple cow. People will notice.

Once I heard a community leader talking about his first job working for what later became one of the fastest growing and most respected companies in the U.S.  He was a teenager at the time and his first assignment:  clean the bathrooms.

He went in and (as he told it) pretty much got out as quick as he could.  Then, the owner/CEO’s son took him back into the bathroom and showed him how you really clean a bathroom and why.

That story sticks out in my mind because I think about how it would have been different if he would have cleaned the bathroom the right way, the first time, without being told.  I believe there are people who work for that same company today in high positions that started out by going above and beyond…with cleaning toilets.

Opportunities to promote will find their way, one way or another, to those whose work ethic shines through no matter the task.

Every action that is good and done with the best of intentions leaves a deposit.  Before you know it, those deposits will become a highly valued investment.

A lot of people are not making deposits right now.  Instead, they are making withdrawals.  This calculates the same way for work ethic as it does personal finance.

Read my summary of Jess Ekstrom’s speech at the Leadercast conference about the two janitors at Disney. One was miserable, and the other was happy.  Identical job duties but one created purpose, which, in turn, created happiness.

Another good example is Jim Loehr’s speech about aligning your life and energy with your why.

Some may be saying, all that is great, but what if I’m stuck in a job where I don’t feel a sense of purpose and it’s not what I believe in anymore?

What do you think?  Does a strong work ethic still win? 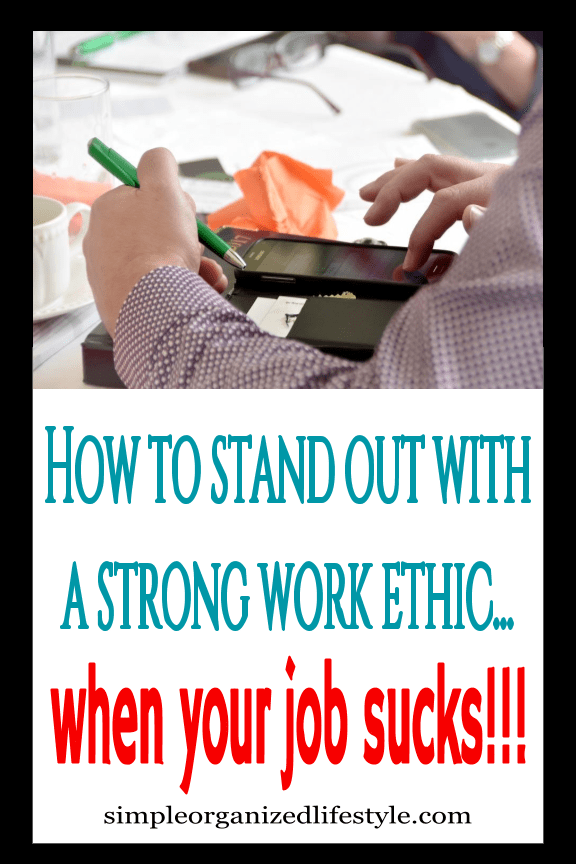